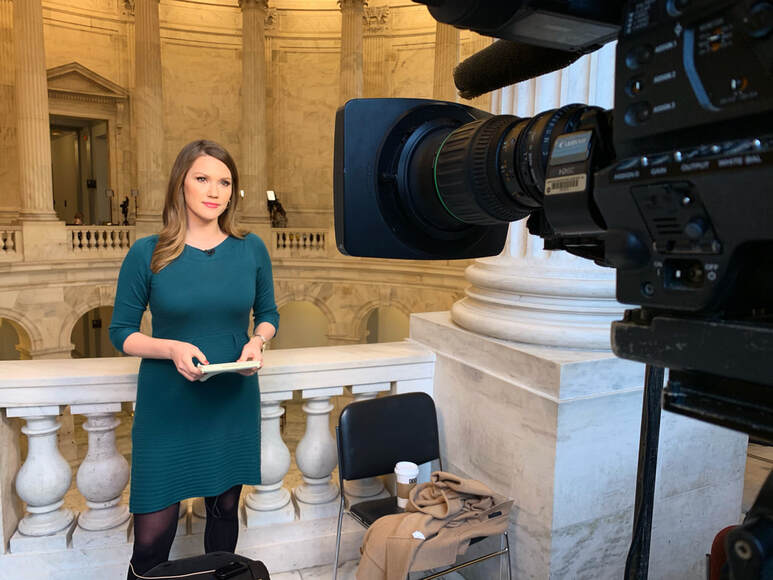 Emily Rau is an award-winning journalist and freelance correspondent for ABC News, where she has reported from the White House, Capitol Hill and on location from some of the nation's biggest breaking stories.

Prior to ABC, Emily spent five years at KMOV, the CBS affiliate in St. Louis, Missouri. Her work ethic and team spirit propelled her from one-man-band reporter to morning anchor in less than three years. Emily's ability to connect with the audience contributed to unprecedented ratings growth for the three-hour newscast.

A two-time Emmy winner, Emily is also the recipient of the Best Anchor award from the Missouri Broadcasters Association and one of Gazelle magazine's 'Top 50 Women in St. Louis.' Committed to giving back to the community, Emily has served on the board of multiple non-profits, including Girls In The Know and the St. Louis Crisis Nursery.

Emily is a Missouri native and fourth-generation Mizzou Tiger. She is a graduate of the Missouri School of Journalism, where she also worked as a visiting professor and managing editor.